Angela Trombley-Goralski is the newest Gainplanner, joining our team as the Client Services Associate. In this role she will manage the entire office, and will likely be the first voice you hear when you call in or visit our office. Angela has a positive attitude and a diverse background in cheer, dance, and gymnastics that has allowed her to excel in all that she does. She has worked as an Entertainment Director for the Detroit Pistons, contributing to the half-time show productions and coaching the Pistons Cheer Team for four years.

While in college at the University of Detroit Mercy, Angela worked for Cheerleaders of America as a camp instructor and then advanced to Director of the program. As an award-winning choreographer, she is also the founder of Michigan’s original all-star cheer, dance, and gymnastics program: Trilogy Athletics, which has won the U.S. Finals of Cheer. Additionally, Angela founded Michigan’s original special needs competitive cheer team: The Pride of Trilogy.

When she’s not cheering on her team, or the Gainplan client family, she enjoys spending time with her family. Angela resides in the Village of Romeo with her husband of 22 years, and their two boys, both of which play football: One at Alma College and one at Romeo High School. 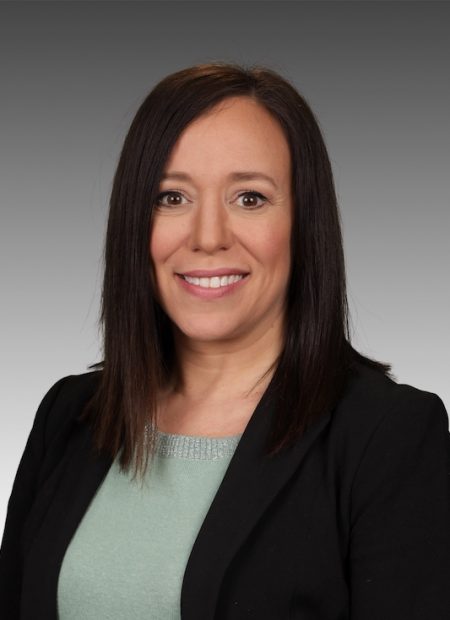