A dependable workhorse, Chad is a perfectionist in every sense of the word.

Chad spent his early college years interning for Jeff and he understands the problems investors face when looking for a financial professional. After graduating from Central Michigan in 2015, he joined the team as a full-time Analyst because he believed in Gainplan’s client-centered service and commitment to its employees. Chad claims to have hobbies outside of work such as ice hockey, fishing, and skiing, but he works so hard we are convinced he sleeps at the office. 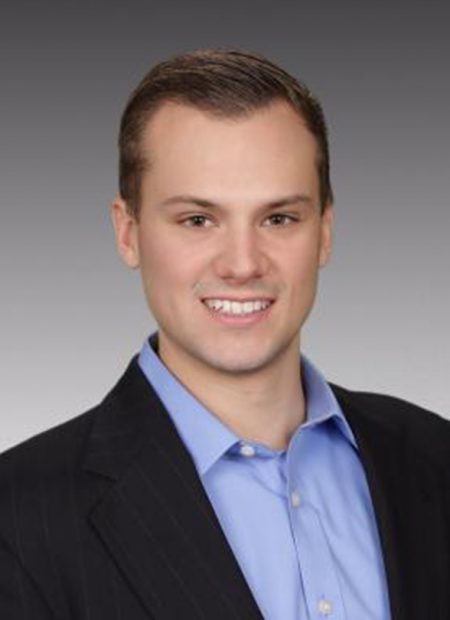